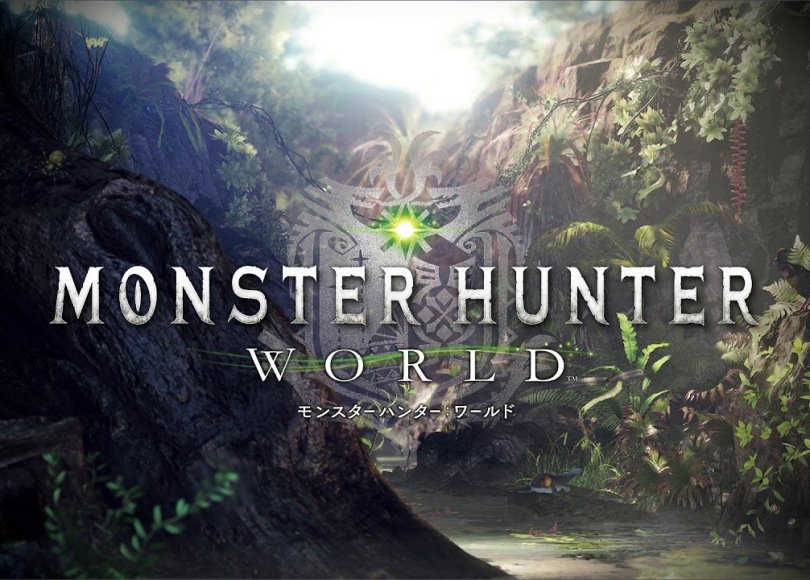 Monster Hunter is a bit of an anomaly for me. I’m not usually one for challenging, skill-testing games, but Monster Hunter really hits the mark for me. This is no surprise to people who read my Top 100 List, but I absolutely love this series. I’ve loved it ever since I played Monster Hunter Tri on 3DS a number of years ago, and I’ve invested many hours into every one I’ve played, with the most of course, going to Monster Hunter World. I already wrote a little bit on why I love this series in my Top 100 list, but I wanted to expand on those thoughts in a longer-form setting, so let’s all go on an expedition together and find out exactly why I love this game so much.

I want to start by talking about the difficulty of the game. There’s no two ways around it; this game is hard. It requires a lot of practice, a decent reaction time, and a good amount of willingness to put up with repeating tasks over and over. It also has a frankly overwhelming amount of small mechanics that can be a bit of a chore to keep track of, from early game things like Expeditions and growing your own crafting ingredients, all the way to the late game with Gems and side missions that only appear at random intervals. In some ways, this game is to me what Dark Souls is to lots of other people: a challenging Japanese franchise that we can’t stop banging on about. I’ve criticized Dark Souls in the past, and honestly you can level a number of those criticisms at Monster Hunter as well, though I am of the opinion that Monster Hunter, especially Monster Hunter World, is a lot more approachable than the Souls games, but that’s another discussion for another time.

First some basics: Monster Hunter is a series of games about going into the wilderness and hunting large and dangerous monsters to gather parts off their corpses and use those parts to make equipment to fight even larger and more dangerous monsters. There’s usually a storyline reason to go out and do this, but it’s equally fun to just go out and do it for its own sake. I really enjoy the feeling of excitement I get from discovering new monsters and finding out how they work as I’m fighting them; going back and fighting them again and again to study their patterns, get better gear, and just generally get better at fighting them.

Let’s talk about the grind. Speaking as someone who loves this game, it’s hard to deny that it’s grindy as all hell. But it’s a very rewarding grind. Not only do you get in-game rewards for defeating monsters over and over, but there’s also the out-of-game reward of practice. As I said earlier, this is not an easy game, and slowly getting better at it is super valuable. The reason I appreciate Monster Hunter World so much is that it doesn’t usually feel like a massive grind. In-game rewards are plentiful enough that I always feel like I’m accomplishing something, be it weekly challenges for bonus Armor Spheres and valuable Wyverian Prints, Investigations with increased chances of rare drops, or just replaying optional missions to get monster parts and valuable practice, you’re never lacking for things to do.

It’s also an excellent social experience. If you can do it, playing Monster Hunter with friends is a wonderful time. It allows for more strategy in what weapons to bring, how to approach monsters, taking turns drawing aggro while the other person heals. In my experience, the best way to play Monster Hunter World is to play it with one other person, partially because it’s easier to coordinate, but also because you still get your Palicoes as backup. Aside from having their own weapons that can do minor damage to monsters, these adorable feline sidekicks have super valuable equipment that can be a big help during fights. Whether it’s fire bombs to deal a lot of extra damage, the Choral Orchestra to boost your stats or, my personal favorite, the Vigorwasp Spray to heal you in the middle of a battle without expending potions, Palico gadgets can be absolutely vital to your survival.

But the biggest reason I love Monster Hunter World is the simple sense of accomplishment I get from progressing in the game. The story does a good job of making you feel like there’s always something new and bigger to do next, using a lot of foreshadowing to intrigue you for big future fights. The leadup to the Zorah Magdaros fights especially stand out to me as excellent examples of building tension and anticipation to a fever pitch with constant teases and frequently mentions of it as you slowly become a better hunter. Each new monster feels like crossing a new threshold, as you scramble to get your bearings with new locations and attack patterns. It may take a few tries but beating an unfamiliar foe is one of the most rewarding things in the game, as it represents the skill and experience you’ve gained up until that point. There really are few better feelings in Monster Hunter than beating a major enemy and unlocking a whole bunch of cool new things.

I played a lot of Monster Hunter World. I haven’t actually completely finished it yet, as I still have some Tempered Monsters to get through to round up the last bits of post-story content before the Iceborne expansion hits PC. But I got through the story campaign and most of the side missions so I feel confident in saying that I got a good experience out of it. I’m always looking forward to playing more, though. Monster Hunter World is the one Live Service games I can honestly say I’ve legitimately enjoyed. Sure, it does suck a bit that you have to always be online while playing it, meaning there’s no way to pause in the middle of a hunt, but it’s a small nitpick compared to the immensely satisfying and compelling gameplay that kept me coming back time and time again for months on end.